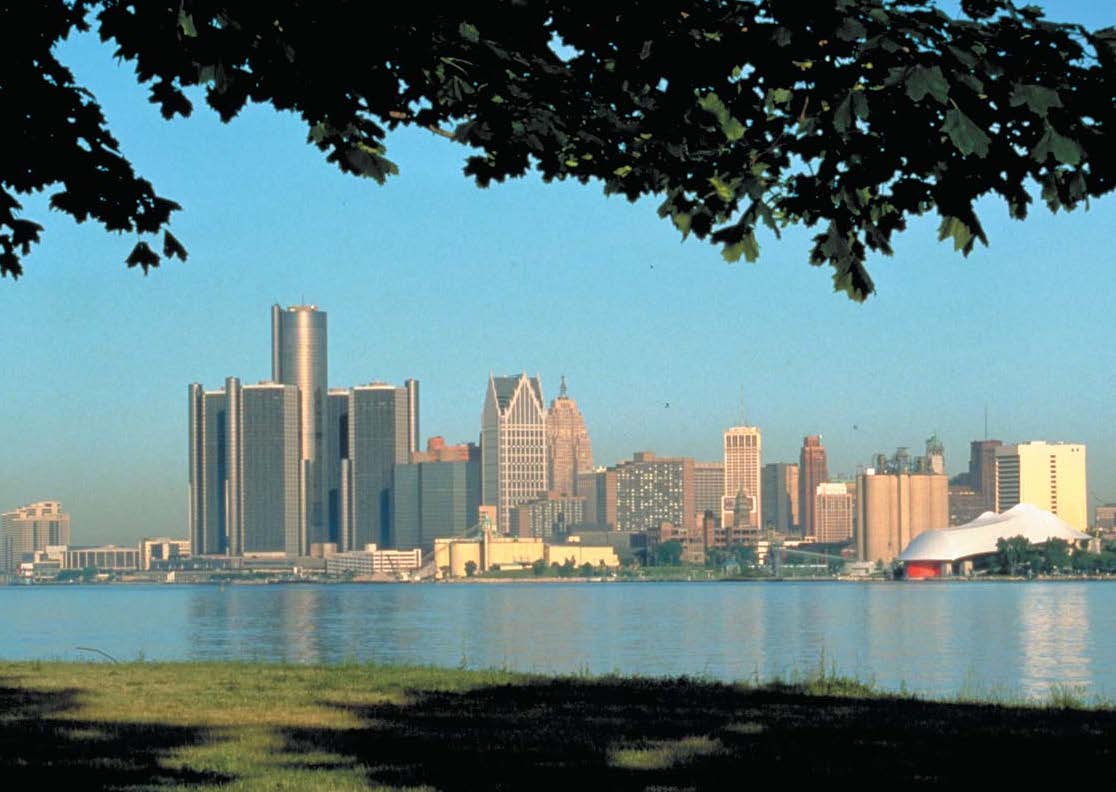 The American financial crisis in the fall of 2008 triggered a global economic collapse. Almost $7 trillion in stock market value was lost, millions of Americans lost their jobs, millions of families lost their homes, and once profitable businesses shut down. The toll from this collapse was devastating on the City of Detroit given our prior failing economy. Over the last six decades, Detroit has experienced a steep decline in population creating a strain on the City’s tax revenue. Additionally, housing values continue to decline across the U.S. The biggest single source of wealth for many people, their home equity, has fallen almost 50 percent from its peak in 2006 according to Federal Reserve statistics. When homeowners are unable to make their mortgage payments, businesses suffer. The loss of manufacturing base has caused a multitude of problems for the City including population decline, problems in tax revenue, and residential, commercial, and industrial abandonment.

In his April 2011 address, Mayor Dave Bing highlighted the value green space can add to the City through job creation, increased property value, and reduced crime. Properties that are liabilities today can be acquired and restored, stabilizing land values, bringing liquidity to the banking system, and building community infrastructure assets that provide jobs.

Detroit is one of 11 cities across the country in a national vision called Red Fields to Green Fields, a vision and plan to revitalize our cities by using public-private partnerships to create green space, parks and conservation land while putting Americans back to work. A local team has worked with the City Parks Alliance and Georgia Tech Research Institute to examine how the Redfields to Greenfields concept can help Detroit uniquely address some of its most serious challenges.